A change of scene

A change of scene

Getting fed up of the lukewarm temperatures that our British summer had
“blessed” us with over August, I made a fairly spontaneous decision to tick one of
the destinations off my travel wish list and booked return flights to Montenegro.

I arrived in the old town of Kotor, which was a maze of narrow alleyways next to
a beautiful bay. Lovely as it was, from the hours of 8 in the morning until early
evening, hundreds of cruise ship passengers filled every shop, restaurant, bar,
and church, leaving little room for everyone else to enjoy the place.

Once I’d met hundreds of the cats that Kotor is known for and viewed the bay
from high up on both sides, I was ready to move on.

Tempting though the nearby beaches were, I was intrigued by the promise of
excellent hiking inland at one of the national parks. I had heard of the park —
Durmitor — before, and I suspected that it must be in the context of paragliding!

After dealing with the most unfriendly bus station staff I’ve ever met in my life, I
hopped on a bus to head north, close to the border with Bosnia and Herzegovina.

The 4-hour journey was marred by the bus driver’s insistence on chain smoking
with all the windows closed, but my cancer fears were soon allayed when we
approached the mountain ranges of Durmitor.

The park is truly spectacular. There are mountains as far as the eye can see,
among which forests and small lakes hide. I couldn’t wait to get walking!

Ignoring my hotel owner’s advice to avoid climbing Bobotov Kuk alone, I set off
there early the next morning. After a couple of hours of climbing, I was rewarded
with an absolutely breathtaking 360-degree view of the whole park. Chatting to
other hikers at the peak, I found out that people had been tandem paragliding
over the mountains just a couple of days before.

If I had been staying in the park for longer than 2 nights, I would have been
seriously tempted to give it a go! It’s usually difficult for me to justify spending
money on a tandem flight when I could go for free with our pilot Ian, but the
views were so epic that it seemed like a real bargain!

So, if you’re ever in Montenegro and get bored of the beach or fed up with the
crowds, escape to Durmitor national park and experience the tandem
paragliding experience of a lifetime! 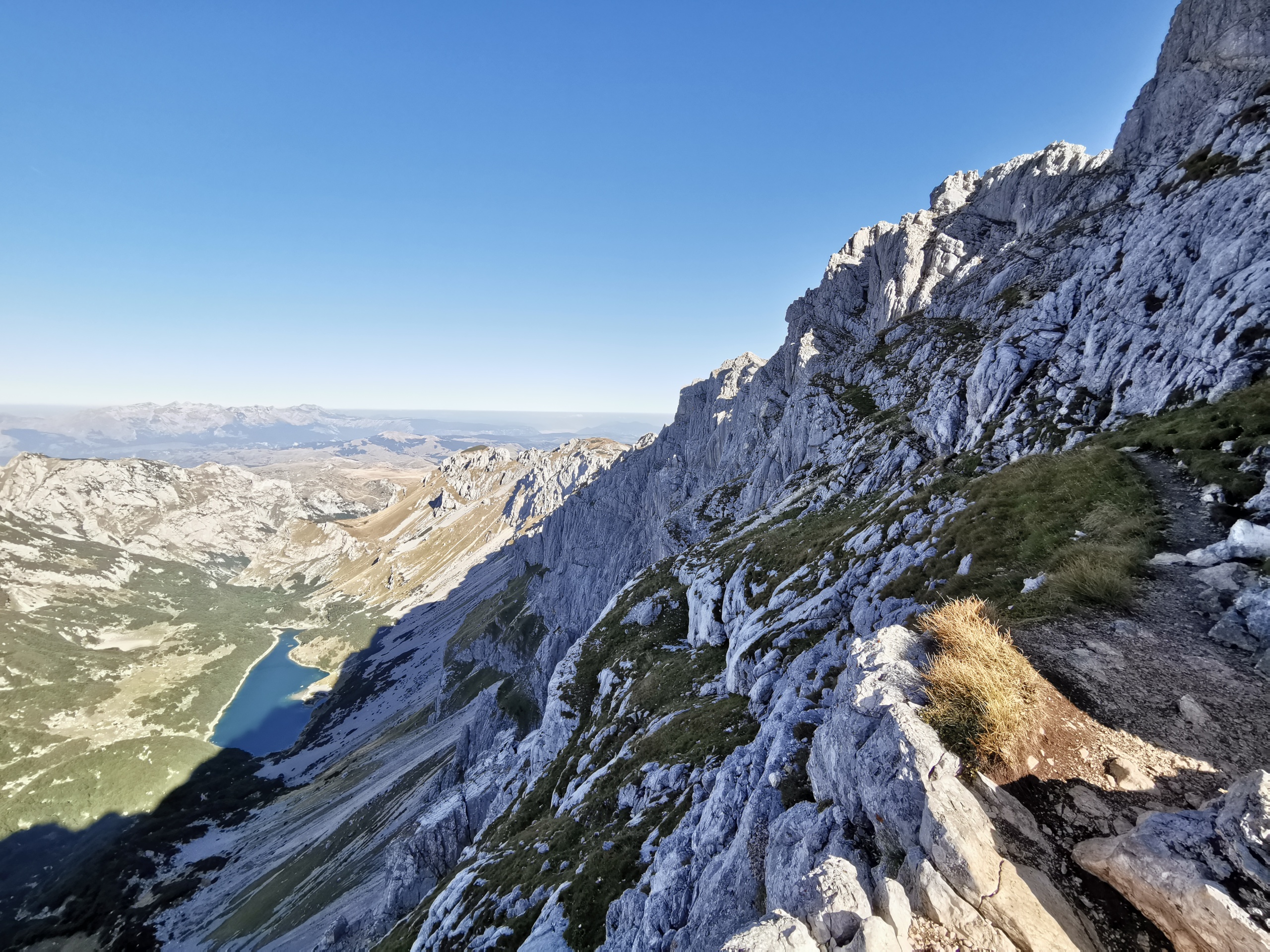 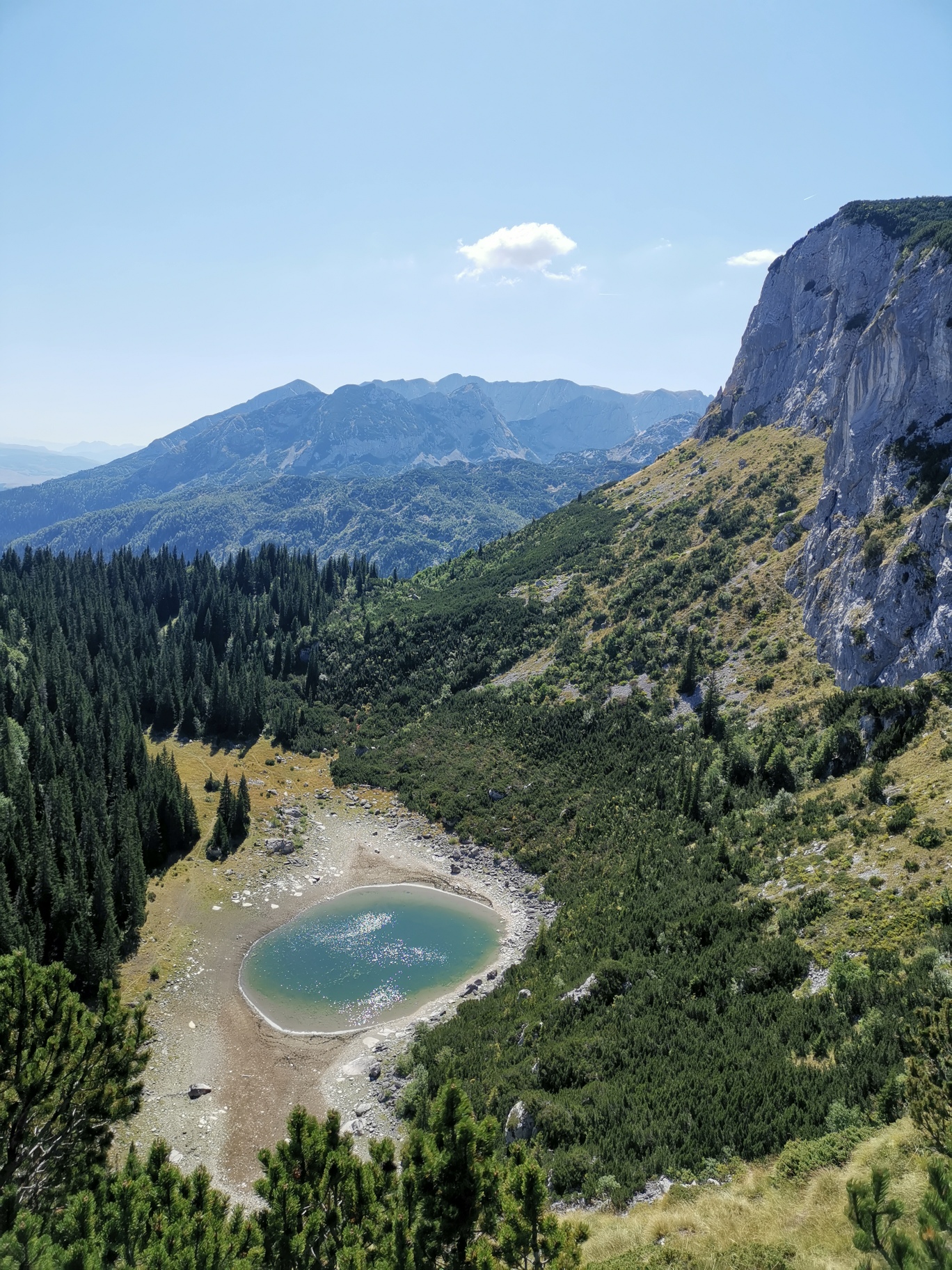